Run Your Meetings. Don’t Let Them Run You. 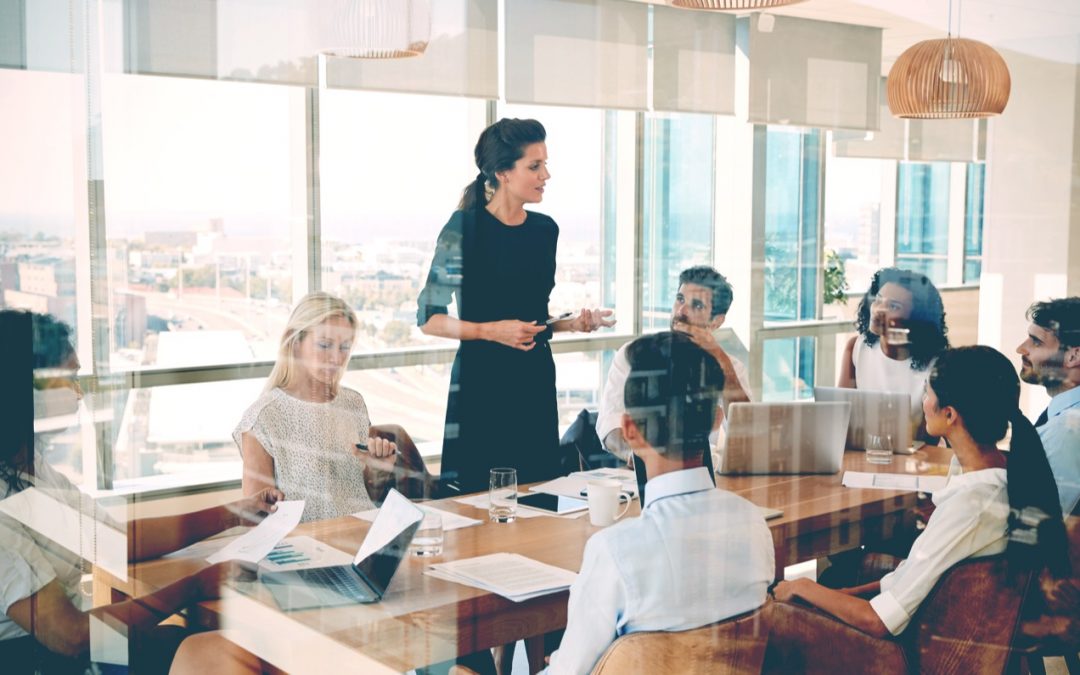 We all have those particular meetings we dread. The calendar request promises it’s only going to take thirty minutes of your time, but you know better. Some of these meetings have the potential to be avoided with an email or phone call, but that would be too easy. Instead, you’re stuck in a conference room problem solving for an entire afternoon. Running a quick, effective meeting is easier said than done, but it is possible.

We decided to turn to some experts for help.

Facebook is a multi-billion dollar company and one of the biggest influencers on the planet. There is no way employees at Facebook are wasting blocks of time on unimportant meetings –right? Sheryl Sandberg, COO of Facebook, credits their efficiency with having clear goals at the outset of the meetings as well as a checklist: “We try to be clear about a goal when we sit down for the meeting—are we in the room to make a decision or to have a discussion?”

Media company and major millennial influencer, theSkimm, has skyrocketed in popularity since its creation in 2012. The premise for the company comes from the idea that we don’t always (or ever) have time to sit down and read a newspaper, but we still want to stay informed and educated. Clearly, founders Danielle Weisberg and Carly Zakin have their time management strategy down to a science. How do they handle their meetings? They’ve banned all electronic devices from their staff meetings.“We were all multitasking so much and people weren’t paying attention, or they’d ask questions other people had already asked. So we wanted to help people focus. Device-free meetings are still an adjustment, to be honest. But our meetings are going faster. And, critically, it forces everyone to be in the moment.”

Amazon is another multi-billion dollar corporate giant with a meeting strategy. Just because you can get a package to your customer in less than twenty-four hours doesn’t mean you’re impervious to the struggle of long, inefficient meetings. CEO Jeff Bezos deliberately steers clear of formal meetings unless they’re absolutely necessary. When a meeting is unavoidable, he implements what he calls the “two pizza rule”. His theory is that the more participants attend a meeting, the less efficient the meeting becomes. He makes it a point never to have a meeting where two pizzas couldn’t feed the entire group.

These are some of the most influential companies in the world. Even those at the top are not immune to the hurdles we face in our day-to-day work environments, but along the way there have been things setting them apart from the rest of us. Shorter meetings may not necessarily make multi-billion dollar companies, but ingenuity and problem solving certainly do. As we tackle projects and simultaneously try to tackle our hectic calendars, it can’t hurt to take a page out of these top executives’ playbooks.