Names You Need to Know 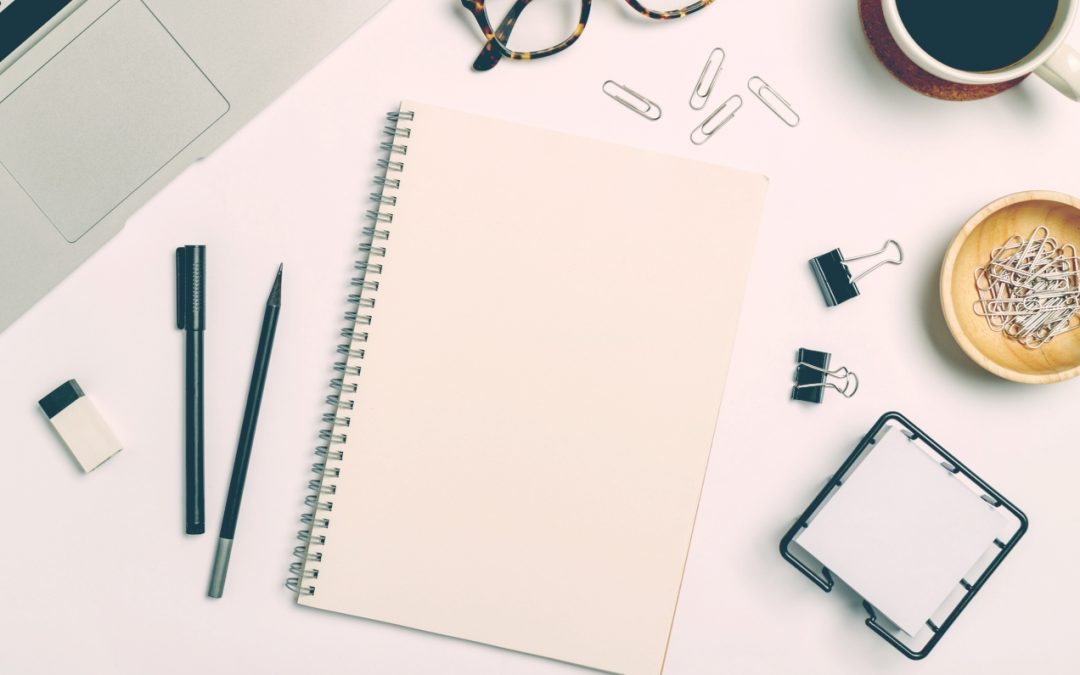 There are days when your hard work feels pointless, and you’re not sure you’ll ever reach the goals you’ve set for yourself. It’s moments like these when we can look to the women who walked the same path and seek inspiration from their stories.

There are those successful women whose names we always hear (and rightfully so): Oprah Winfrey, Sheryl Sandberg, Shonda Rhimes, J.K. Rowling. Many successful women have climbed the ranks to become household names. There is also a long list of women whose names might not ring a bell, but they certainly have a great deal of success to show for their hard work. Here are a few of their stories.

Judy Faulkner founded Epic, an electronic healthcare records management company, in 1979. She was only in her mid-30s. What began as a company with just a handful of employees has grown to a company of 9,000 employees with $2.5 billion in revenue. Epic now holds the medical records of 54% of patients in the United States. Judy Faulkner is now worth $2.6 billion and considered the wealthiest self-made woman in the technology industry.

You may not have heard of Katrina Lake, but there’s a good chance you have heard of Stitch Fix. Katrina Lake started Stitch Fix in her apartment. She would shop for her friends and keep track of their style preferences on an Excel spreadsheet. She faced an uphill battle when trying to raise money to fund the company. The idea of investing in a woman who wanted to simply buy clothes didn’t appeal to anyone. Lake proved her naysayers wrong in 2011 when a $750,000 investment from a Venture capitalist allowed her to officially launch Stitch Fix. Katrina’s patience and vision allowed her to change the face of retail. In 2016, the company brought in $730 million in revenue.

Sara Blakely, founder of Spanx, started out as a door-to-door fax machine salesperson. Upon having the incredible idea for the undergarment, Sara invested $5000 of her personal savings into the product then fought tooth and nail to get the product into stores. Sara often tells the story of presenting Spanx to Neiman Marcus representatives. As they appeared to lose interest, she insisted the women follow her into the restroom. Caught off guard, the women agreed, and followed Sara where she showed them the difference the undergarment made by removing the Spanx she was wearing and modeling for the ladies. The Neiman Marcus representatives were immediately sold. Fast forward to 2017, and Sara is worth $1.13 billion dollars and remains America’s youngest self-made female billionaire. Spanx now sells its undergarments, leggings, and maternity wear in 65 countries.

When your goals seem distant and you’d prefer to call in sick and watch Netflix all day, remember the names of some of these successful women who have blazed a trail. If a presentation seems to falter, or someone doesn’t take you seriously or says you’re too young and inexperienced, remember you aren’t the first who’ve experienced these trials. These are just a few of the women who have put one foot in front of the other to fulfill their dreams.