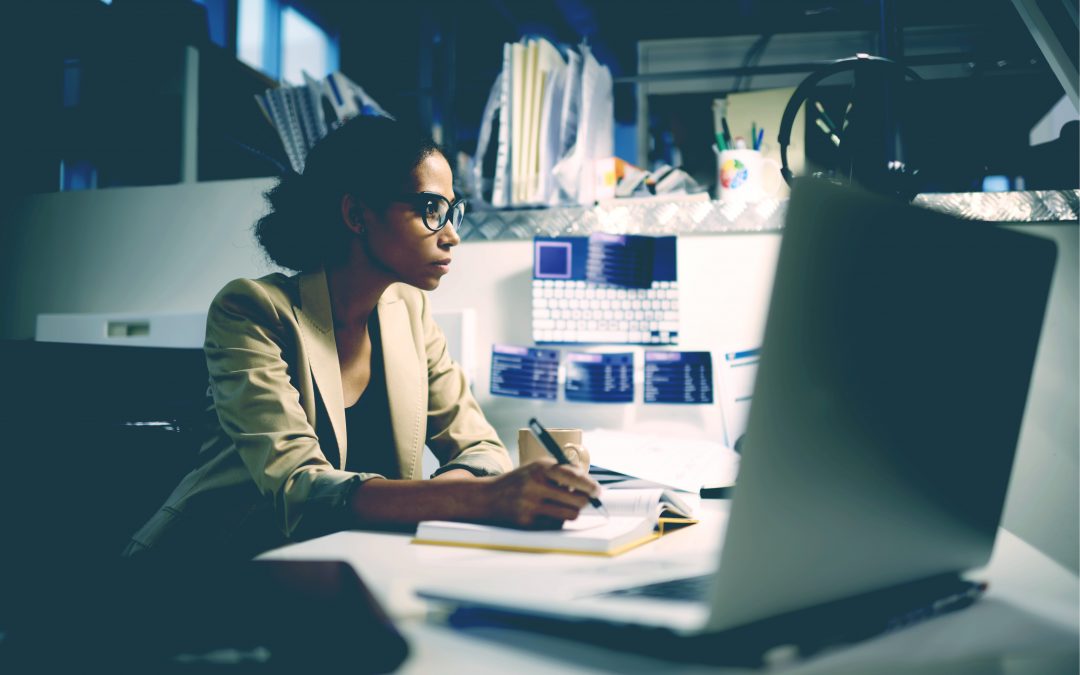 The gender pay gap is a hot topic. We hear political pundits, talking heads on the news, and – if we’re lucky – some of our own lawmakers talk about it with enthusiasm and regularity. According to a report by the National Partnership for Women & Families, women in Mississippi are paid 76 cents for every dollar paid to men, which means less money to support themselves, save for the future, and spend on necessities like groceries, tuition, childcare, and mortgages.

While the overarching wage gap discussion is a vital one to the professional women of this state and the country, it often leaves something out that’s of the less obvious variety: the “invisible workload” of women in the workplace. As with impostor syndrome, many of our readers might not be aware of it, but when confronted with the definition, may have a light bulb moment. It’s not even a new phenomenon.

In 1977, Harvard professor Rosabeth Moss Kanter wrote in her ground-breaking book, Men and Women of the Corporation, noted even then that women are performing a lot of duties with very little – if any – gains. She explained women are often designated the “housewives” and “moms” of the office, purchasing the department birthday card, planning the retirement party, and buying snacks and setting up for meetings, in which many will also be taking notes. We’re often expected to handle these tasks and be a “team player,” while men are recognized and rewarded for doing the same things, viewed as “going above and beyond.”

These undertakings, while important and necessary, not only deplete women’s mental and physical energy, but also reduce the time potentially spent on more professionally-recognized and valued work…work that leads to her awareness as a colleague, or to a pay increase or promotion…a promotion that may be the ticket out of decorating the conference room for the office baby shower. The message is clear: women who are team players are expected to take on these gender-normative roles. Those who don’t, well, simply aren’t team players.

Working moms, you guessed it: invisible labor affects us even more. University of California, Berkeley sociologist Arlie Russell Hochschild called to attention the “second shift impact” in her book The Managed Heart: Commercialization of Human Feeling. Women who are essentially working multiple jobs at the office, come home and take on the unpaid labor of housework, childcare, and “noticing.”

I’ve done a fair job here of identifying the “whats” and “whys” of invisible workload, but it’s even more important to point out how we’ll make progress with it. As with many issues The Source tries to tackle, one blog post or podcast or event won’t change the entire landscape, and it’s ok if it’s never 50/50 (because let’s face it, women ARE better at these things). Let’s turn the matter on its head and view it as an opportunity to hone our leadership and delegation skills. Identify your male allies in the office who pass a Hallmark or a bakery on their way to work. Become the leader of your own operation. Run a tight ship with the assignments with which you’re tasked. If you recognize the invisible labor around you, others will too.

To learn more about the topic of invisible labor, visit here, here, and here.