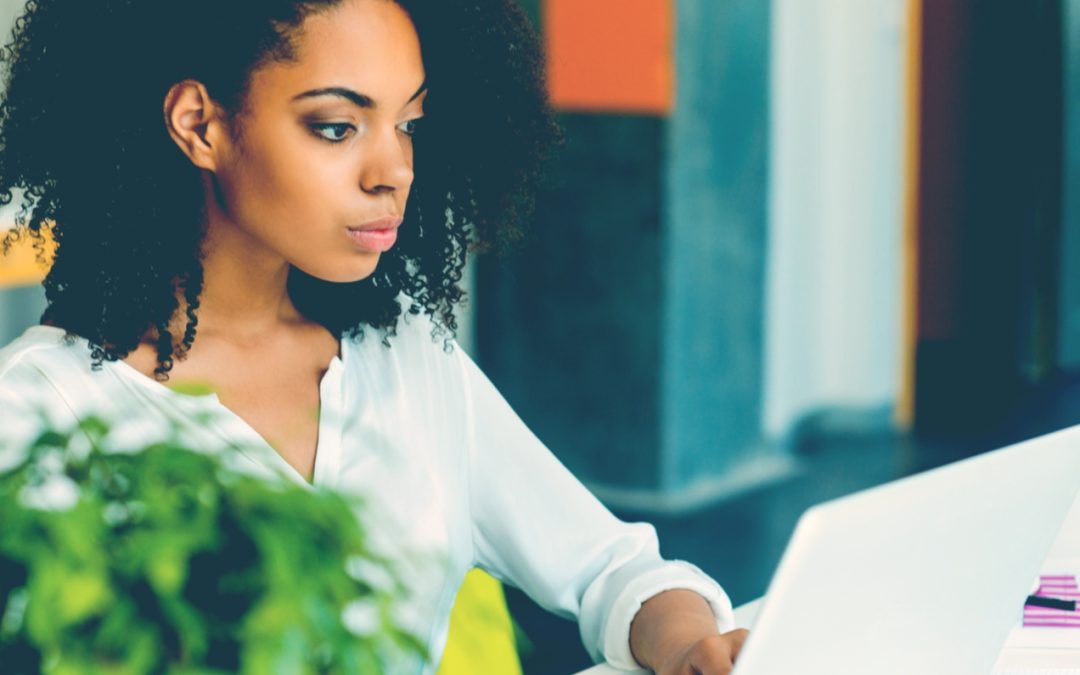 In the movie My Big Fat Greek Wedding, Toula looks over at her brother Nick during her fiancé’s baptism and says, “Any second now {Ian}’s gonna look at me and go, ‘Ha. Yeah, right, you’re so not worth this.'”

Until a couple of years ago, I didn’t realize it was a thing. I thought I was the only one who just knew one day someone would realize I’d oversold myself and then…”Gotcha! You’re outta here, you con!”

Ladies, this is what’s called the “impostor syndrome,” a psychological archetype in which we have a constant, internalized fear of being exposed as a fraud. No matter our experience, our degrees, or our achievements, we worry that our day of reckoning is coming, and when it does, it’s all over. We hear it in our own heads again and again, but never in anyone else’s, and we think we’re the only ones. All you have to do is Google it and you’ll see how widespread it is.

Sadly (or gladly, depending on how you look at it), we’re in good company. Pulitzer Prize- and Grammy-winning author Maya Angelou once said, “I have written 11 books, but each time I think ‘Uh-oh, they’re going to find out now.'” Academy Award-winner Renée Zellweger admits, “Sometimes I wake up at night and go, ‘Here we go again! What were they thinking? They gave me this role; don’t they know I’m faking it?'” Facebook COO Sheryl Sandberg still has days when she wakes up feeling like a fraud and unsure if she belongs in the success she’s earned. And guess what? It effects us way more than it does the guys.

So what do you do when you can’t silence the ugliness in your head?

Read (and believe) your own press!

Take a look at your resume. Pretend for a moment another name is at the top. If you were reading it, wouldn’t you be impressed? Wouldn’t you want that person on your team? Luck didn’t get them there, and it didn’t get you here.

You’re good, but you’re not THAT good…

You know what? Those people with whom you interviewed? The boss who hired you? Give them a little credit, too. They’re smart. They chose you from a stack of resumes and selected you to join their team. You pulled the wool over no one’s eyes. Your experience, education and potential were what they were looking for, and you were hired. Simple as that!

Chin, up! You’re doing something right!

Remember the acknowledgements from Maya, Renee, and Sheryl? They are at the top of their field! Impostor syndrome most often affects people who’ve had success. Still skeptical? Listen to the advice given to New York Times Bestseller Jenny Lawson, “Pretend you’re good at it.” Every time. Eventually, maybe even you’ll believe it.

Once you’ve identified the impostor syndrome that plagues you, call it out for what it is: just a bad pattern of negative self-talk. Tell yourself what you’d tell a friend who doubts her abilities. Be proud of your accomplishments. Accept the new responsibilities. Identify the qualities in yourself that you would hire if you were the boss, and embrace the drive to prove to everyone – especially yourself – you deserve to be where you are.

Read more about impostor syndrome and how to overcome it here, here, and here.