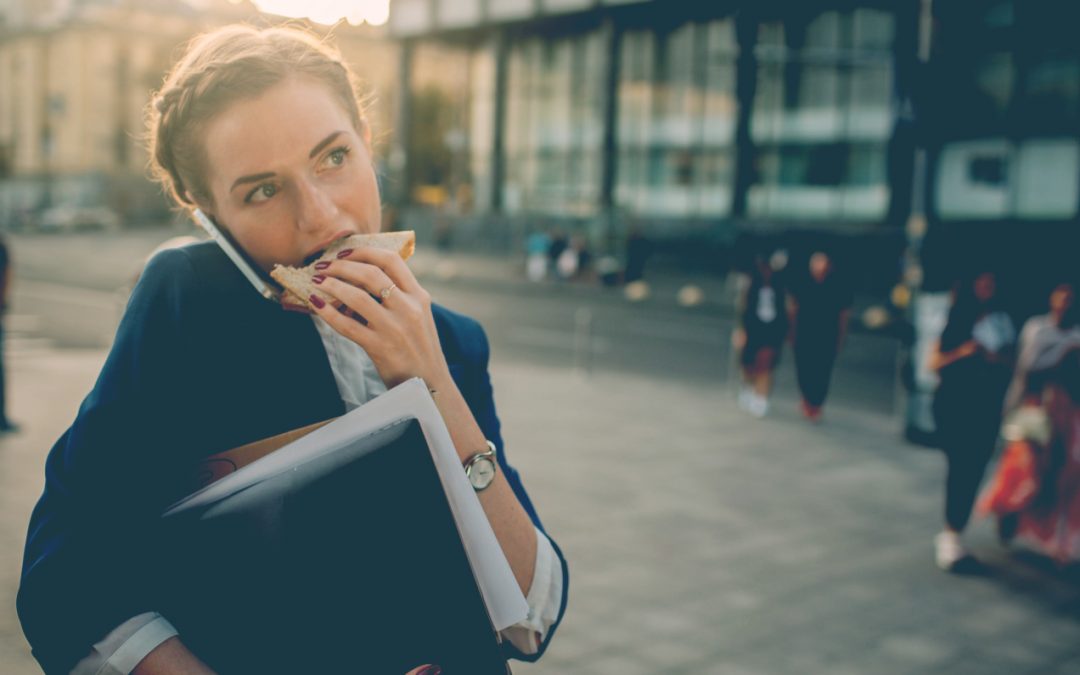 It’s easy to feel like you’re your most productive self when you’re multitasking. We’re checking emails while preparing dinner, scheduling social media posts while on a Zoom meeting, and taking conference calls in the car en route to an appointment. Even though we’re checking things off our to-do list, have we lost our focus?

Neuropsychologist Cynthia Kubu, PhD explains, “When we think we’re multitasking, most often we aren’t really doing two things at once, but instead, we’re doing individual actions in rapid succession, or task-switching.” For 98% of the population, our brains just aren’t wired to effectively juggle responsibilities this way.

What a former coworker of mine used to call “Jumping Project Syndrome” actually undermines our productivity because our brainpower focuses on the act of jumping projects as opposed to what we intend to accomplish. We all know how good it feels to get in a rhythm or find the flow of an assignment, and multitasking prevents us from getting there.

Even the term “multitasking” is doing more than one thing at a time! It can take three forms: multitasking (trying to do two or more things at once), context switching (the aforementioned “Jumping Project Syndrome”), and attention residue (performing tasks quickly, one right after the other). No matter which one – or all three! – you identify with most, all are ingrained in our workday.

So, what do we do about it?

Set Yourself Up for Focus

Look around your desk or workspace. You can probably find endless things to distract you: things that need to go to the post office, stacks of paper that need to be filed, receipts that need to go in an expense report, and the repeat offender: your cell phone. Like our homes, a decluttered desk (physically and digitally) always feels better.

While checking email all day may feel productive, it’s multitasking, too. We’ve been conditioned to expect ourselves (and others, if we’re being honest) to respond to emails immediately. Remember the days when we checked our emails once a day? I’m not suggesting we throw it back to 2001, but what if we held off checking them until the last 10-15 minutes of every hour and powered through them?

I may be late to the game, but while researching this topic, I learned of two techniques to alternate periods of focus with a short break. The first is the 52/17 Rule, in which you choose three major tasks to focus on for the day, set a timer to devote your attention to them one at a time for 52 minutes, and take a 17-minute break. The second is the Pomodoro Technique. Here, you decide what task needs to be completed, set the timer for 25 minutes, work until it rings, and take a 5-minute break. After four cycles, take a 15- to 30-minute break. Either route you take, you know a break is coming where you can answer that text or take that Insta scroll.

While there’s no scientific evidence one gender is less proficient at multitasking than the other, the full schedules of working women seem to uncover this issue the most. Research has even shown that those of us who think we’re great at it are really some of the worst! What if we committed to two to three major tasks per day and added any pop-ups to a separate to-do list? While we may not be adept at multitasking, no one is better than a professional woman at prioritizing.

To learn more about this topic, click here and here.