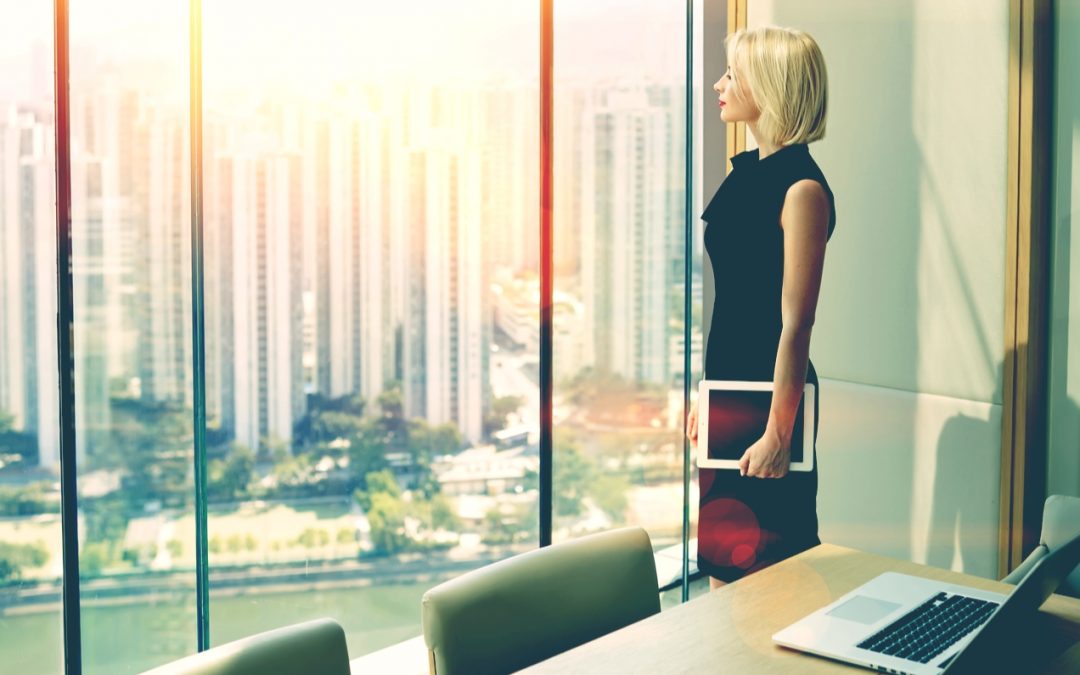 Earlier this week, professionals across the country celebrated National Boss’s Day. Some claim this celebration to be a ploy of Hallmark exacerbated by social media. Others genuinely enjoy celebrating their supervisors and the hard work they invest in their jobs. Regardless of your feeling towards the holiday, one thing we can all celebrate is the success of the girl boss climbing the ladder.

Females in leadership roles fight an uphill battle against statistics most of the time. Consider this:

Despite these statistics, there are women ascending to leadership roles every day both locally and nationally. In the midst of our battle to break down barriers and break glass ceilings, let’s take the time to get to know the women who have already done just that.

Consistently ranked one of the world’s most powerful women, Indra has worked her way up through the company starting in 1994 and was named CEO in 2006. She’s currently in the midst of remaking the image of the company in an effort to fight against the idea that Pepsi just makes soda. She’s also admired by her employers, having a 75% approval rating within the company. Learn more.

Another female powerhouse who ascended through the ranks of the company, Marillyn started with Lockheed Martin in 1983 and rose to CEO at 2013. She has experienced overwhelming success during her tenure, producing record profits and helping the company’s stock prices almost double. She’s also expanding the company by acquiring a $9 billion helicopter-maker and expanding into overseas markets. Learn More.

As the retail business struggles to compete with the online world, Shira has begun to evolve Staples into a company who can hold its own in a market moving away from brick and mortar and more towards Amazon Prime. She’s diverted the company’s focus towards its corporate clients. Having been with Staples for over 25 years, she’s also seeing the company through the transition of closing dozens of stores. Learn More.

Another woman who is up for a challenge, Michele was named CEO in 2016 and charged with improving Hershey’s sub-par numbers. Already competing against a culture that’s trending toward healthy choices, organic foods, and gluten free options, Michele is faced with an uphill battle. Her previous experience as COO of the company where she spearheaded the acquisition of Krave beef jerky and healthy chocolate brand barkThins proved she’s up for the fight.  Learn More.

These women are breaking barriers left and right and deserve to be household names. As of 2017, there are 32 female CEOs on the Forbes 500 list. This means 6.4% of the biggest companies in the U.S. are run by women. Admittedly, there’s much progress to be made, but the good news about this statistic is it is the highest proportion of female CEOs in the 63- year history of the Fortune 500. So, take a moment to learn more about these women responsible for this improvement and celebrate all of our girl bosses, both nationally and throughout our community.